The 700 series America LaFrance vintage firetruck featured cab-ahead-of-engine-aerial. This was actually introduced with the previous model and carried certain advantages for the driver. The biggest, perhaps, was improved visibility since the cab was extended over the engine and wheels. Also, the truck was shortened to improve handling and speed. The other improvement involved the ladder system. The 700 series featured a hydraulic system for raising and lowering the ladder. COmpany records indicate about 100 of these vintage fire trucks were produced from 19038-1947. 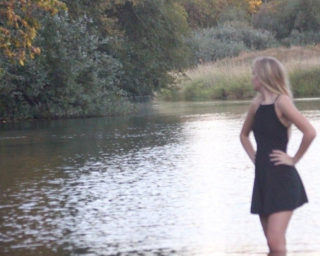 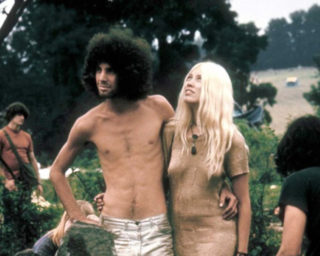